Would SRE eliminate the need for DevOps principles? Or do they go hand in hand?

In Squadcast you can ask and answer questions and share your experience with others! 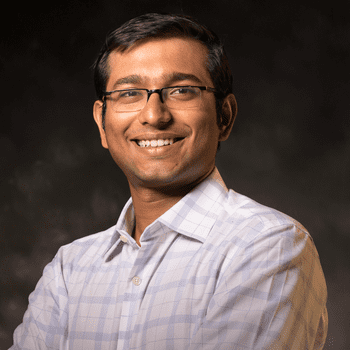 It feels like just a naming convention, call it SRE or DevOps. Ultimately, they both are a core set of practices that help you with the same end goal - delivering robust and reliable software.

For most people, the word "SRE" inspires a new and more evolved way of handling system reliability. However, a lot of SRE principles build on top of existing DevOps directives. SRE and DevOps are like two sides of the same coin, and not necessarily opposing schools of thought.

So, if I had to answer this question, I'd say they go hand in hand.